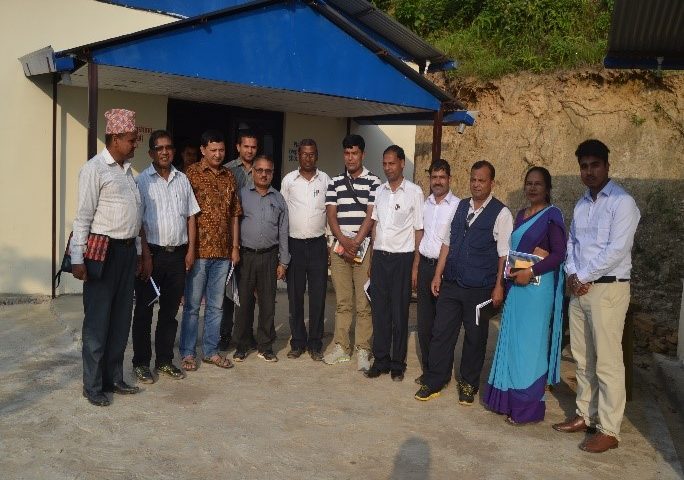 Early in morning at 6:30am on May 21, 2017, I got into a car and the driver drove off from Kathmandu to reach Chautara, headquarter of the Sindhupalchok district. Mr. Rajendra Prasad Nepal, Planning Officer of District Coordination Committee (DCC) was having conversation with me over cell phone. I directly went to DCC office at 11:30am and met Mr. Nepal, a decent and responsible officer of the government of Nepal.

I reminded Mr. Nepal that I was calling him since April 2017 to hold a Stakeholders Consultation Round meeting among all the district level stakeholders. Suddenly, Mr. Nepal said, “Oh Right..! I remembered now, but what is the meeting about”? Then I added, “Sir if you remember I was sharing that the meeting is proposed to pin up some crucial feedback and suggestions from you and all district stakeholders for a project on Environmental Education by atmosfair in the Helambu region of your district planned to be implemented from July, 2017”

Mr. Nepal immediately responded that he was ready to support atmosfair´s programme. Then, I requested him to invite all the stakeholders for the SCR meeting of May 24, 2017, as it was planned from April, 2017 in consultation with the atmosfair head office team. DCC immediately drafted an invitation letter and showed it to me. I was so happy to have DCC’s responsible and effective cooperation. Next day, the invitation letter was issued to all the listed stakeholders for the meeting. 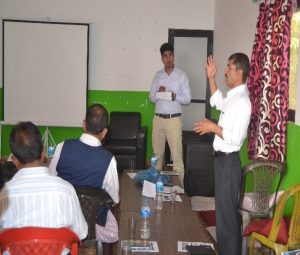 In May 24, 2017, I drove off from Kathmandu at 7:00am and reached Chautara at 10:30am. I was a bit nervous and curious about how the meeting would go.  After completing all logistical arrangement, I started follow up to the participants. All the stakeholders reached the venue before time. I felt a unique excitement and vive among the participants.

The next thing happened in the meeting changed my tension into an achievement of the day. As soon as I presented about atmosfair and the EEP objectives all stakeholders started thanking atmosfair saying that EEP proposes had identified the primary needs in the Tourism Development and Environmental Protection Master Plan of Sindhupalchok district. These are tourism development and environment conservation.  They provided such an important feedback and suggestions on the duration of the project, contribution to local livelihood while raising climate awareness and coordination with Government’s local bodies – municipalities and village councils.

Finally, Mr. Rajendra Prasad Nepal, chairperson of the SCR meeting expressed that atmosfair not only provided their commitment towards the environmental protection, but demonstrated a higher level of governance. He added, none of the project in the history of Sindhupalchok district consulted with DCC and local stakeholders prior to their project designing and activities planning. 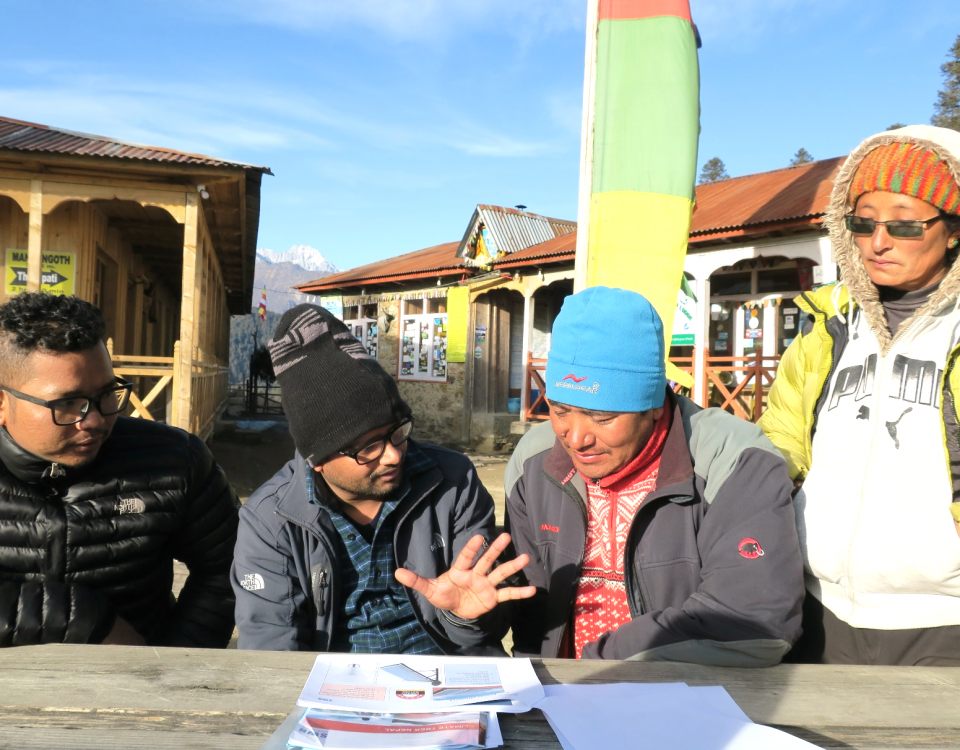 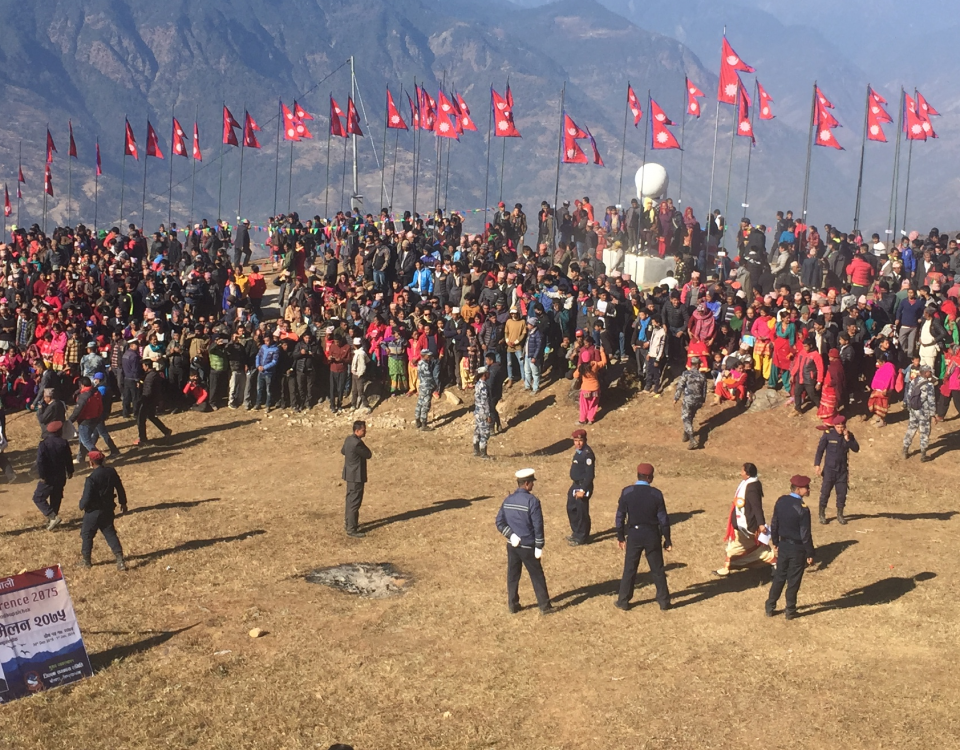 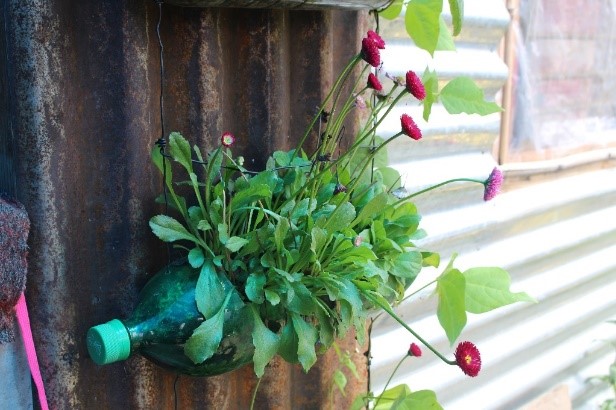