View on the mountains from the Lama Guest House

When we arrived at the Lama Guest House in Mangengoth, an old lady welcomed us, Ms. Putali Sherpa, the mother of the lodge owner Mr. Pemba Sherpa. Soon after our arrival, she started to tell 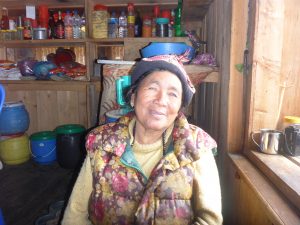 us her story about the Earthquake in 2015. She got covered by the falling building when the earthquake occurred.

Some years before 2015 an eye disease was diagnosed thus, her eyesight is severely limited. All the dust of the earthquake made it even worse. She was saved by a rescue helicopter that brought her

to the district hospital of Nuwakot in Trishuli.  Unfortunately, the next day her condition got worse. She got told that it was necessary to move her to the Grande International Hospital in Kathmandu to receive a better medical care. Mrs. Putali Sherpa explained to us that she was very excited about the helicopter flight to Kathmandu and imagined how it would feel to land on the top of the hospital.

As soon as she was carried inside the hospital in Kathmandu, she witnessed that the hospital itself was hugely damaged due to the Earthquakes. And Mrs. Putali Sherpa added, “I saw all the buildings were broken and damaged nearby including the hospital. Then I thought this city is not a safe place to stay right now”. She imagined that it must be very hard to escape from falling parts of walls and stones here in the city and that it would be much safer to stay far from other buildings as she did back in her home in Mangengoth. She also thought about her home which was completely destroyed by the earthquake and that she had lost everything. 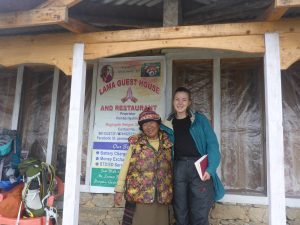 All in all it took Mrs. Putali Sherpa six months to recover. After the Earthquake until today, she lives with her son in Mangengoth and supports him and his wife managing the lodge and their guests. 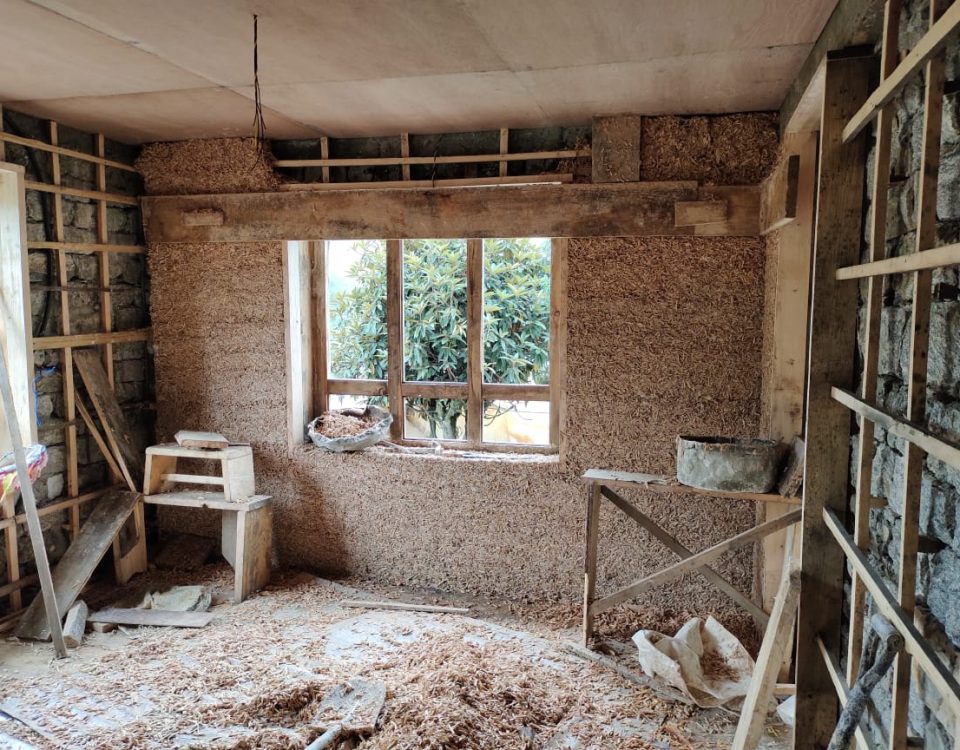 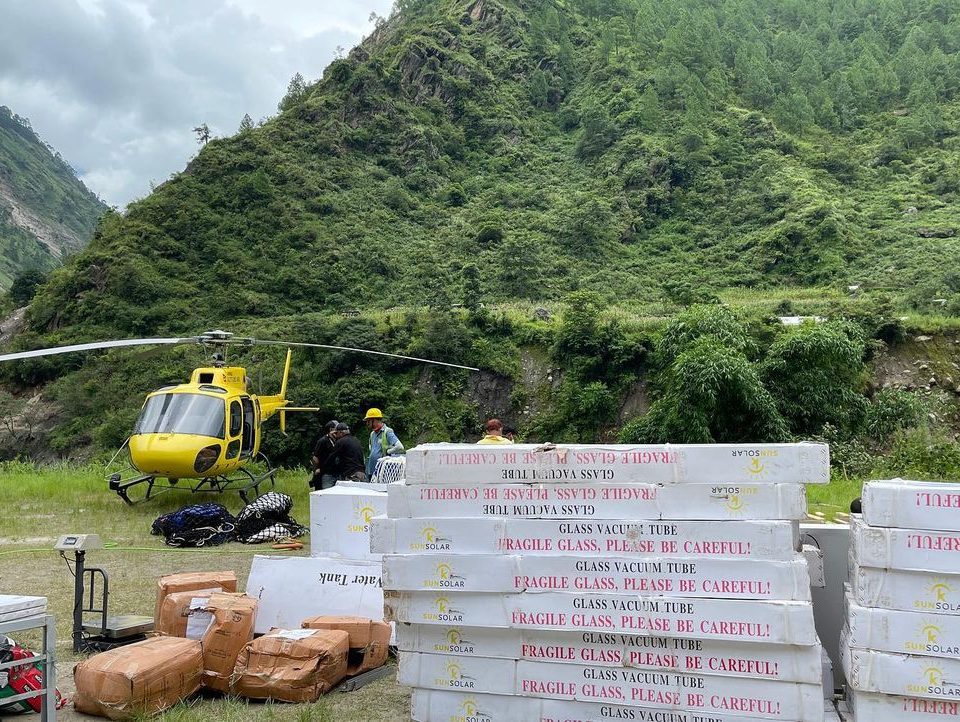 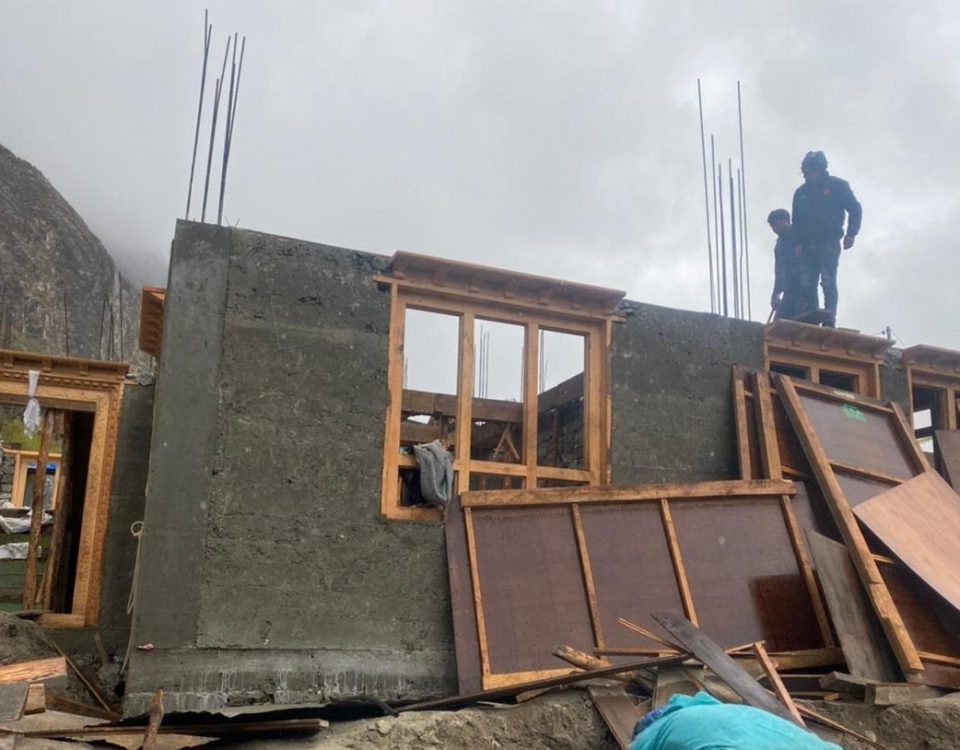