In Helambu, 30 km northeast of Kathmandu, a number of partners are working together to create an environmentally friendly trekking route that combines rebuilding with climate protection in a meaningful way... 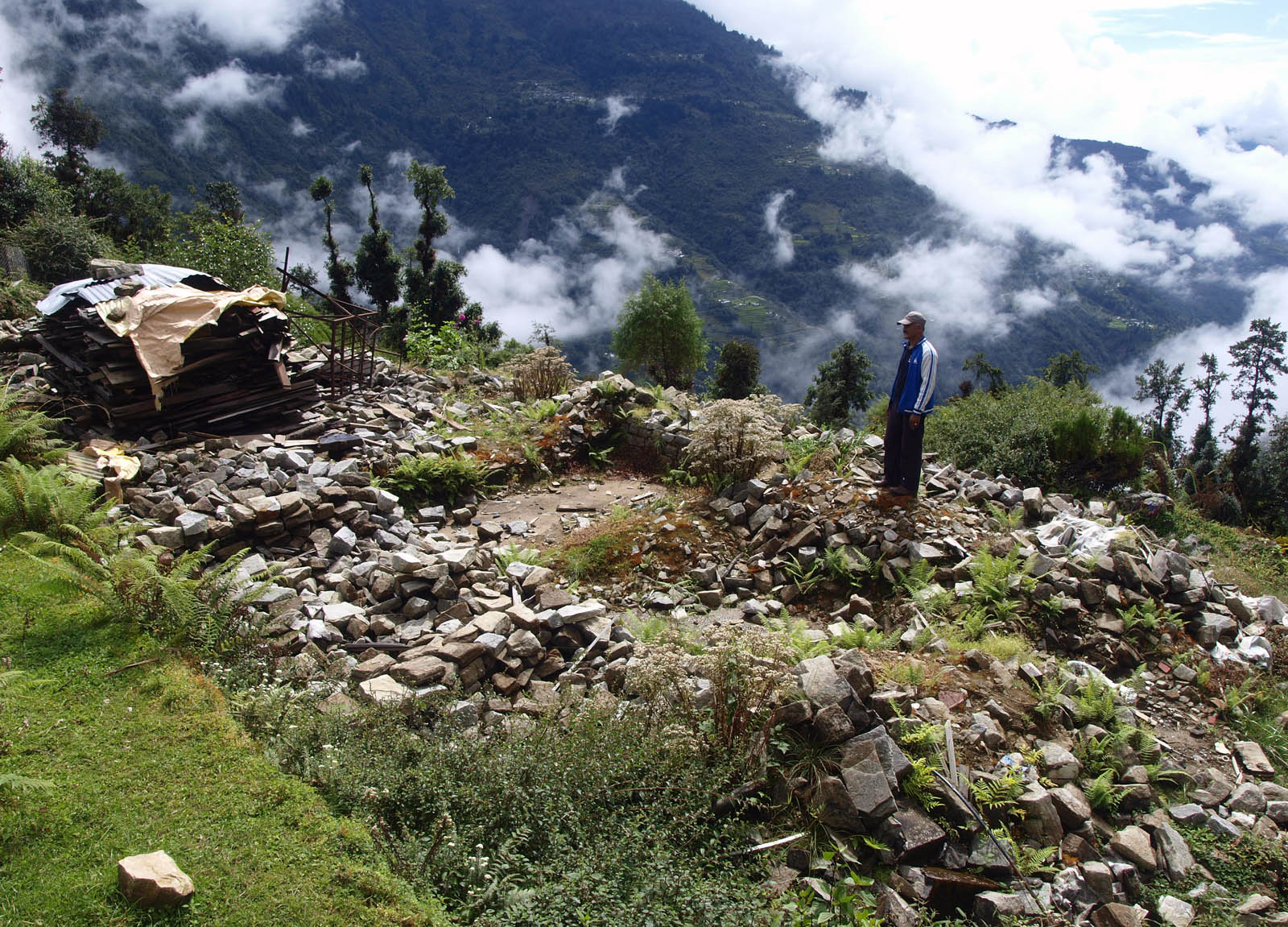 Many of us remember the pictures of the earthquakes in Nepal from April and May 2015: (Source: ICIMOD)

The fascinating mountain region north of Kathmandu is one of the places that was most strongly impacted by the earthquakes. The infrastructure was destroyed on an unimaginable scale.

Unfortunately, more than a year after the earthquake, private houses, schools, health centers, markets, and lodgings as well as holy structures such as stupas often still lie in ruins.

In the country, rebuilding has proceeded at such a slow pace above all because the Nepalese government has transferred little of the aid funds provided to those who were affected. 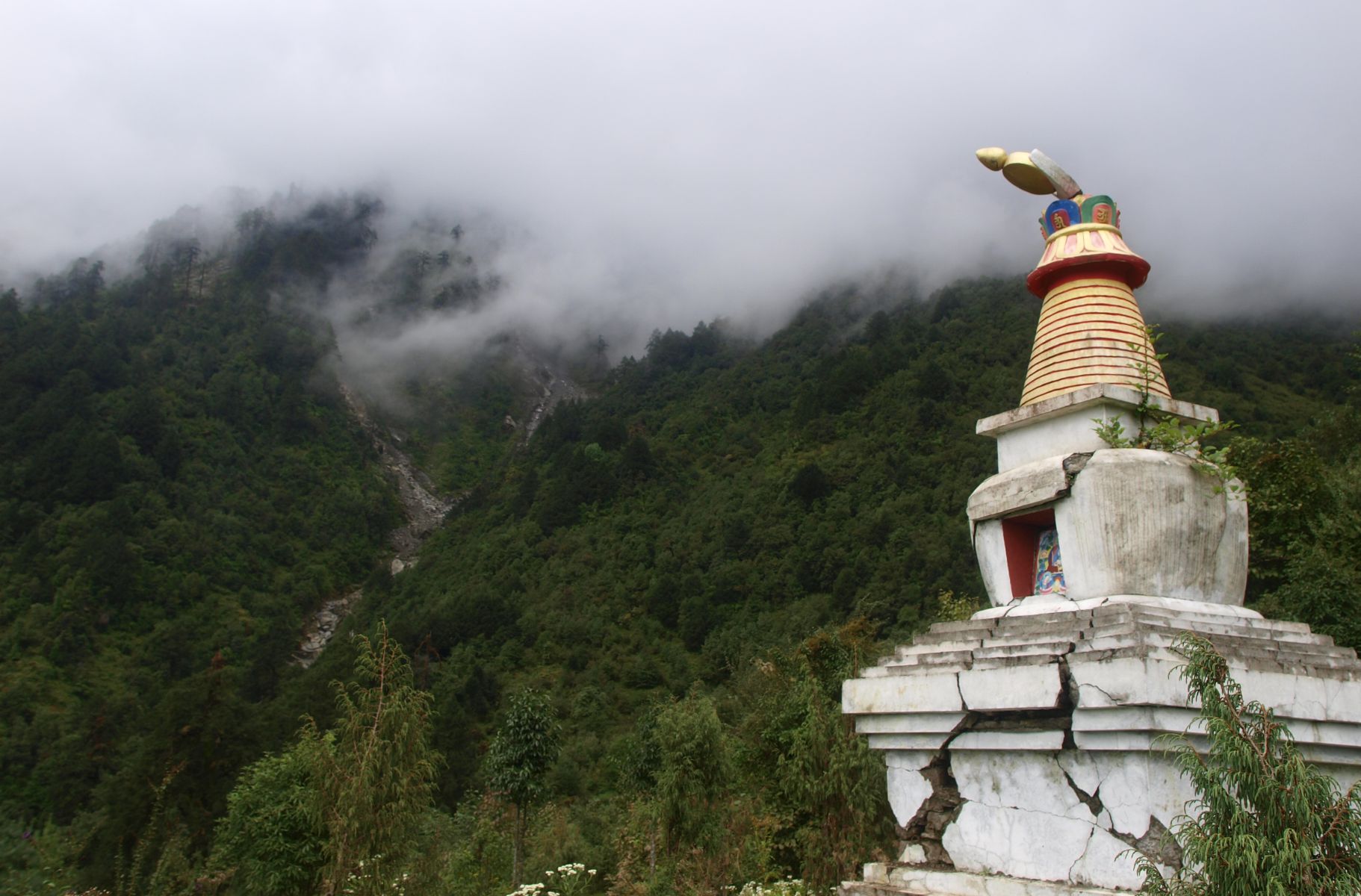 Since the earthquakes, income from hiking and trekking tourism also disappeared: almost all lodgings were destroyed, and many tourists opted for other trekking destinations.

With Climate Trek Nepal, we want to make a lasting contribution by combining rebuilding with sustainable tourism. We supported the lodge owners in rebuilding earthquake-resistant buildings as well as with technology and knowledge about:

This generates income for the inhabitants of Helambu and minimizes the negative impacts of tourism. The goal is to become a model for sustainable and climate-friendly hiking tourism in the Himalayas that pioneers the way for additional tourist projects along the „Great Himalaya Trails“ wird.